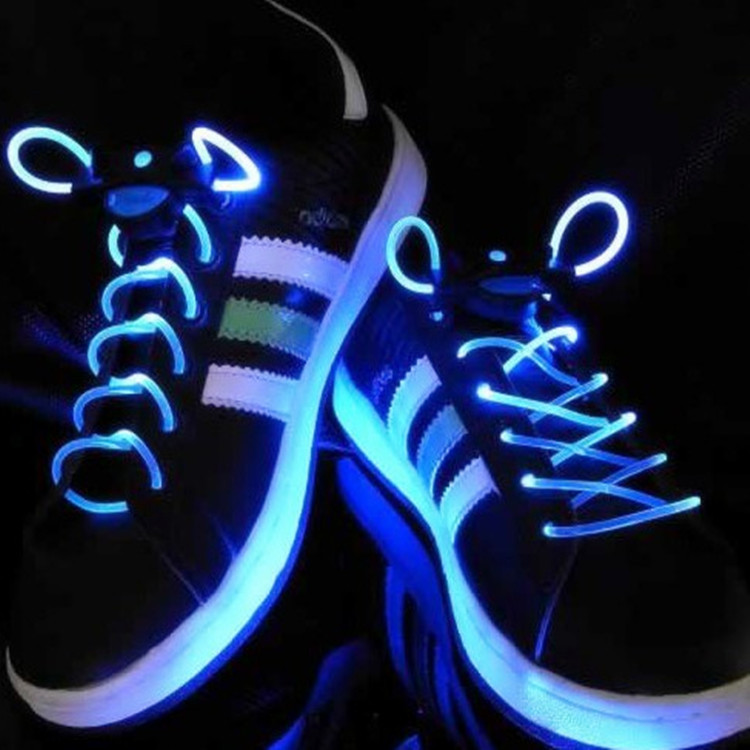 I tend to think of footwear when someone mentions active wavelength division multiplexing (WDM) for fiber communications. My mind automatically wanders to the differences between active footwear and, say, a dress shoe with a small heel and an adjustable strap.

But that’s just me.

The point is, one type of shoe is for sprinting around the track or making quick moves on the basketball court. The other is for standing around at your cousin’s wedding. They’re both shoes, but they’re very different from each other.

You could say the same about active versus passive WDM. Most of us understand that wavelength division multiplexing can add more capacity to fiber communications. What trips us up is the difference between passive and active WDMs. Yet, the type of WDM – active or passive – is critically important to the flexibility and cost of mux/de-mux systems for transmitting data over fiber optic communications.

Knowing the difference can make it possible to affordably put 16 channels on one fiber optic cable. Or not.

So, let’s start with what you know.

You know that WDM combines multiple signals on laser beams at various infrared wavelengths for transmission onto fiber optic cable. Each beam is amplified, and wavelength-sensitive filters are used on the receiving end to de-multiplex the signals.

You might even know that fiber optic communications uses wavelengths that are in the 850nm to 1610nm range, depending on if it’s single-mode or multi-mode fiber. Or that WDM systems come in course and dense versions. In the early days of WDM, there were just two IR channels per fiber. Since then we’ve learned that by using cascaded dichroic (two-wavelength) filters, we can mux/de-mux multiple channels on the same fiber at a total effective speed of several gigabits per second (Gbps). Course WDMs have wider channel spacing (20nm), which equates to lower cost, whereas dense WDMs have denser channel spacing (0.8nm), which gives you higher capacity.

You probably know all this, and more about WDMs. What you might not know is that by adding active wavelength tuning to Course WDM (CWDM), we can multiply the usefulness of a fiber optic communications link by a large factor and reduce the cost and complexity of multiplexing considerably.

To fully appreciate the importance of actively tuned CWDM systems, it helps to think of wavelengths as colors on a rainbow: red, green, yellow, blue, and so forth. Each corresponds to a particular wavelength on the IR spectrum.

WDM systems multiplex each channel of data onto each wavelength, or each color on the spectrum. The traditional implementation of this is known as the passive WDM system, which provides for unique wavelengths specific to each device or system whose data payload is being multiplexed onto fiber optic for demultiplexing on the other end.

In the case of the traditional passive WDM system, which is not able to convert blue light equipment into the green or yellow light equivalent, this often means that another multiplexer or perhaps a conversion box is needed to handle the abundance of 1310nm single-mode specified equipment. Either option adds to the cost and complexity of multiplexing.

Actively tuned CWDM systems, on the other hand, can take any signal – whether it’s blue, red, yellow or green -- and convert it to whatever wavelengths are available in the multiplexer. This is because active CWDM systems have lasers that can tune the individual wavelengths to whatever wavelengths (color) are required to provide as many discrete channels and types of data as the bandspace will allow – some even providing bidirectional communication, if desired.

You can plug 16 “blue,” off-the-shelf devices into a FiberPlex actively tuned WDM-16, for example, and all will be tuned to the various 16 available wavelengths available.

The reason why actively tuned CWDM’s like the FiberPlex WDM-16 are so flexible is that they use a generic SFP electrical interface for each channel. Any SFP that conforms to the SFP Multi Source Agreement (MSA) standard can be inserted into the multiplexer/de-multiplexer, even copper-based SFPs like gigabit Ethernet, 3G-SDI video, HDMI or MADI.

To my way of thinking, if actively tuned CWDMs were shoes, I’d say they are a very sensible shoe that can serve both as active footwear and a dress shoe, in whatever color that fits your attire.