Taking a video production on the road is a complicated process – cameras, operators, sound people, remote producers, portable editing suites and miles of cable. Taking the show overseas further complicates the process, requiring shipments of large containers well in advance of the event, along with piles of paperwork and customs declaration forms. Adding to the cost are the transportation, lodging and meal requirements for the staff at the remote site. 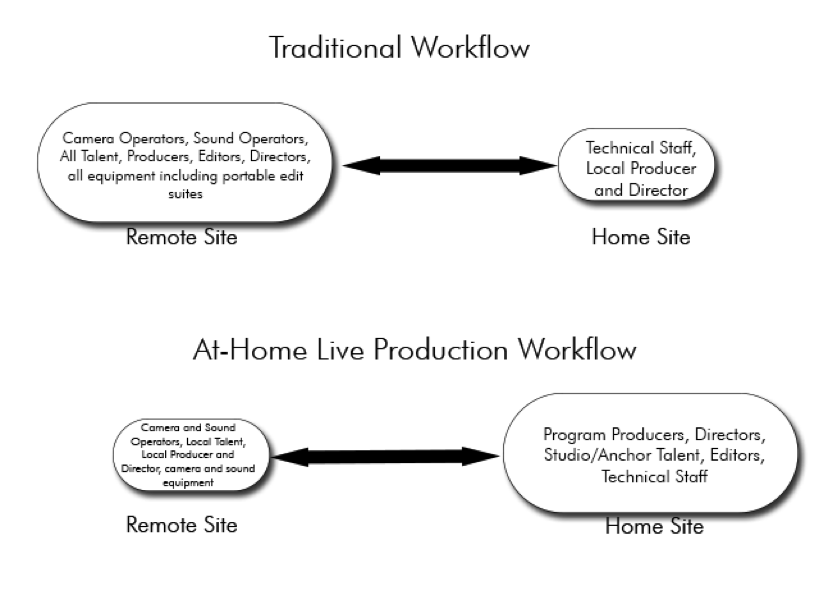 Fortunately, a new workflow paradigm is taking hold. At-Home Live Production leaves most of the complicated equipment at home, relying instead on real-time feeds of raw footage and sound tracks back to the studio. In the home facility, the feeds are managed in existing edit suites and air studios, and editors/producers work in their normal, familiar spaces. Efficiency is greatly increased as a result, and costs associated with the remote site plummet. 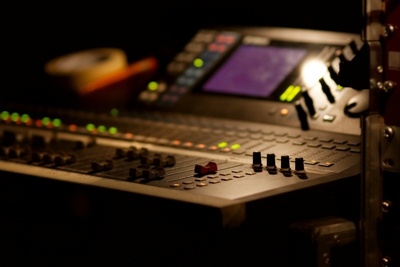 In order for At-Home productions to be successful, three very critical things must happen. First, the quality of the audio and video feeds coming from the remote site must be superb; second, the sheer volume of raw feeds must be easily accommodated; and third, the remote staff must have constant, real-time interaction with the staff back at the broadcast or production facility. To do this, remote talent and producers must be able to act if they are in the same room as the studio talent/producers, simultaneously viewing and commenting on the graphics and video that are being sent to consumers.

Some users have turned to high-bandwidth public IP networks for feeds. While this is readily available, feeds can be subject to drop-outs and stuttering due to service demands, and backhaul feeds may not have the same high speed as the primary feed. An alternative that is highly reliable and has no bandwidth issues, is dedicated fiber optic communications leased from a provider or installed at a fixed location.

Fiber is able to transfer large volumes of data from point A to point B by sending pulses of light through optical fiber. Fiber is immune to interface, signal degradation, and can be an affordable option for going long distances.