Harleys vs Vespas: The Truth About HD Audio

END_OF_DOCUMENT_TOKEN_TO_BE_REPLACED

I Can No Longer Ignore Alarming Trend in Audio Install 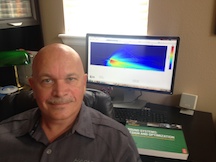 The following is an independent editorial opinion by Bob Langlois, a guest blogger on the FiberPlex Technologies blog.

I once ran across a crew from a huge, very well-known organization that was finishing up a job. The client showed up early to turn on the system and found out quickly that the crew had no idea how to turn anything on or even knew what a FOH desk actually did.

END_OF_DOCUMENT_TOKEN_TO_BE_REPLACED

I Hate You… A Fiber to the Rescue Story 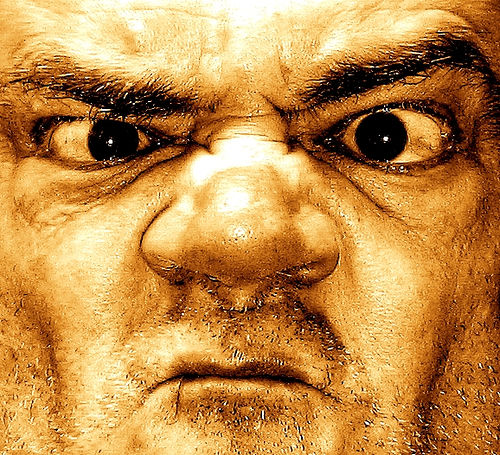 "I hate you!" Okay, let me clarify this right away. This was said to me by a very dear friend of mine in the heat of an audio battle during the first song of the night. To get some perspective, we’ll start at the beginning.

END_OF_DOCUMENT_TOKEN_TO_BE_REPLACED

A Box is A Box. Not. Especially When it Comes to Speakers. 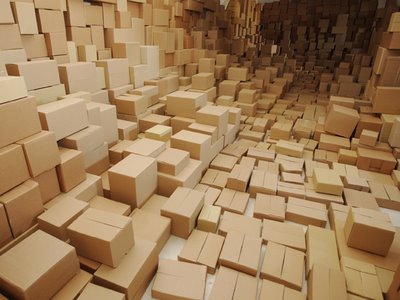 All speakers are not created equal.

END_OF_DOCUMENT_TOKEN_TO_BE_REPLACED 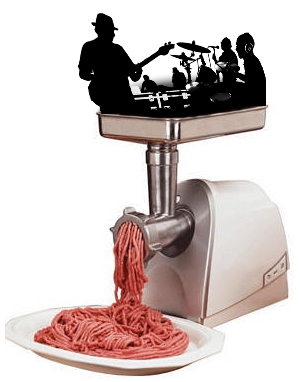 I know for most of you, this will seem like a “no brainer.” Unfortunately, there are a lot of twenty-somethings out there who, believe it or not, have never learned the basics of the audio chain. This is for them. In the meantime, here is something for you to chew on. One of the smartest men who has ever lived in this industry said to a group of us once: “There is no such thing as frequency. There is only time. Fourier did us no favors in understanding audio.” Wrap your head around that for a while and let me know what you come up with.

END_OF_DOCUMENT_TOKEN_TO_BE_REPLACED

Why You Need to Rethink Imaging in the Audio System 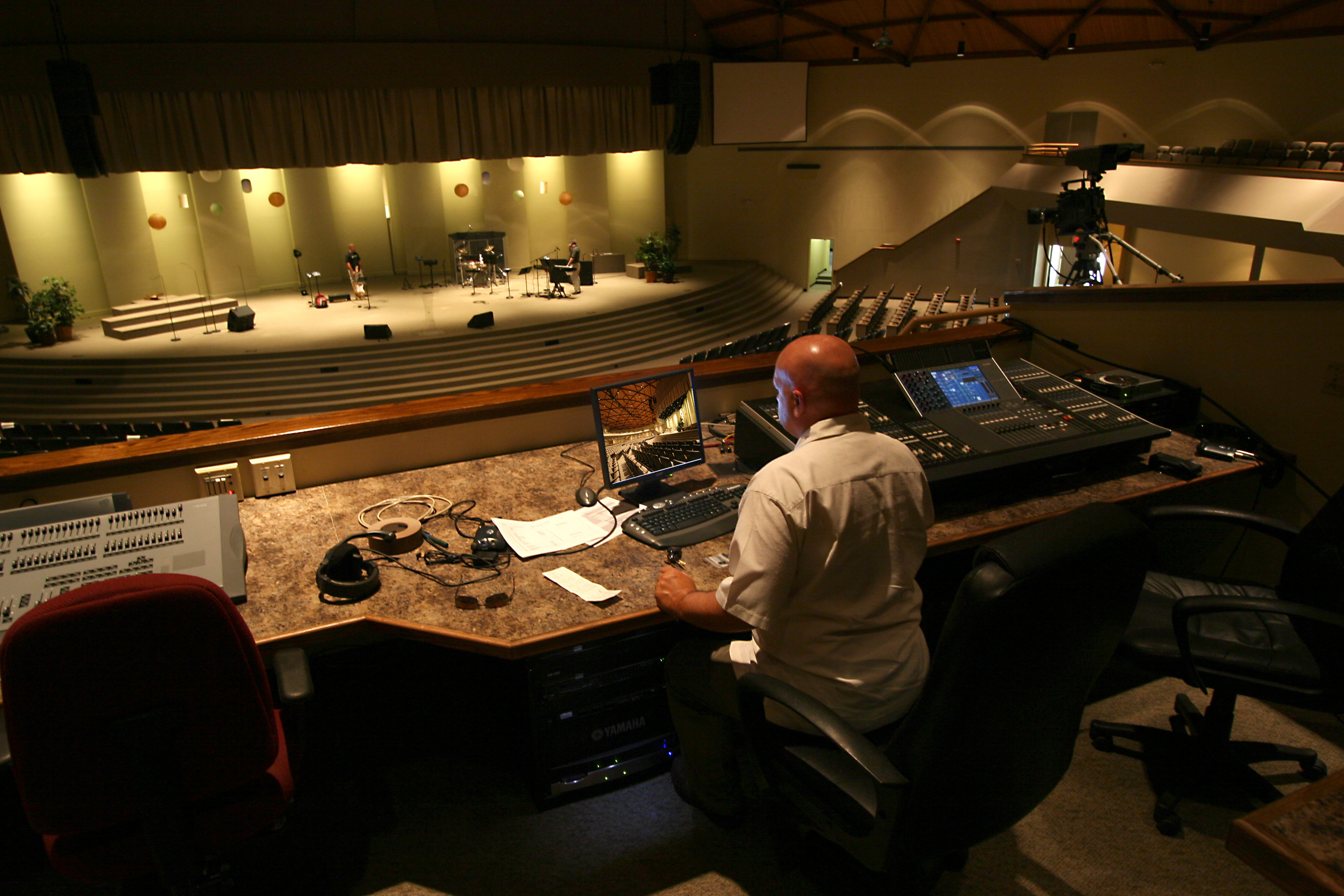 Ok, I think it is time to talk about imaging audio.

Everyone likes to discuss the performance of a loud speaker on multiple fronts but, do we ever really think about how an audience perceives the image itself? Not enough apparently. In the past few years I have been rethinking how we design performance audio systems for better imaging and clarity.

Let’s consider how we as humans hear things in real life. When we are walking down the street, we hear many things, especially on busy sidewalks. When you hear something stand out, your head turns laterally to that direction. Left or right, you will naturally turn in that direction. Looking up is considerably more effort, although the head will tilt up so the ears can be in a more natural position to hear the source of the sound. Your ears want to be on axis especially when it comes to high frequencies. You will always turn your head to hear something.

All in the Head?

So, why do we insist on putting audio over peoples' heads and still expect a good, full broadband image? Is it that we are all tied to what an architect might be giving us for space or is it that we have always done it this way? My real pet peeve is thinking an LCR system might actually work. Did we really think this was a good idea? Do you think a center source 35 feet above the audience’s heads will bring you a center image to the stage where you need it most? It is probably not a great idea and we do it all the time. Well, not me. I don’t buy into the promise of LCRs and haven’t for a very long time.

How about trying something for fun? Set up a good on-axis stereo source for a few students, play some good dynamic material and ask them to find the hole in the center. That would be a trick question.

Recently I have had the chance to put in a system that is left-right on a platform and almost completely on axis to the audience with a single sub in the center underneath the stage area. What hit me right away when I was commissioning this system was how natural it sounded and how all the voices seem to be coming from where they should be coming from: the platform. I also noticed that because this is a left-right system and the majority of the audience was now between the speakers, I could actually start panning the images. The result was magic. It was like mixing in a controlled studio environment. Then it hit me. The speakers are in the proper position for the brain to actually interpret what it sees: “Full frontal and on axis.” There were no speakers in the air for the brain to have to compensate for as well as acoustics to hear through. Not only was the image correct, the amount of acoustic 2nd and 3rd order reflections confusing the brain was down to almost an irrelevant level.

END_OF_DOCUMENT_TOKEN_TO_BE_REPLACED

Is Your Audio System State of the Art: Purposeful Design 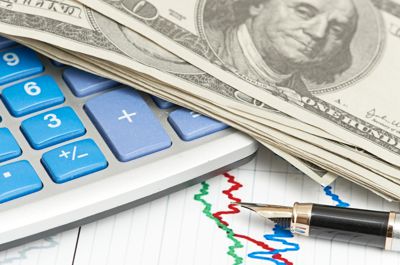 State of the art. What does it mean when we say that? I know we throw that term around a lot, even when some audio system designs are clearly anything but. The phrase itself connotes something very expensive and unreachable for many. Well, here is the truth. It may be far cheaper to look for someone on the cutting edge to design something in a purposeful way to solve your problems, rather than relying on traditional point source designs. You just cannot look at the price of a product and determine its real cost until you determine what it will save.

END_OF_DOCUMENT_TOKEN_TO_BE_REPLACED

Walking the fine line between Art and Science 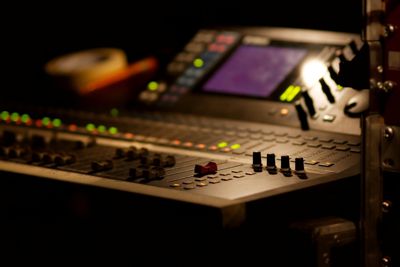 Bob Langlois is a guest blogger on the FiberPlex Technologies blog. We are thrilled to have him. You can read his intro by clicking here.

I wish I could take credit for coining the term the “Art/ Science Line” but, alas I cannot. My years at Meyer Sound Labs lodged it into my brain. It is a concept so important though, that if taken to heart by churches and performance venues across the nation and around the world, they could tell the wheat from the chaff. It would stop half the fraud that is so rampant in our industry among churches, theaters and places that use sound reinforcement. I no longer work at MSLI but what I’ve learned from being there and working for the legends who have built this industry will echo in my mind as long as I am in this business. The art of designing a sound system is really very simple. Does it meet and conform to GODs laws of physics or not. (Uh, oh math). There is no such thing as “Magic Ears”. Feelings do not count. Describing sound through colors does not cut it and yes I have heard that conversation more than a time or two. My favorite is, “I read it on the internet”. That is also the favorite saying of every 22 year old ever put in charge of an audio system.