Universities Fiber Up Against IoT Hackers 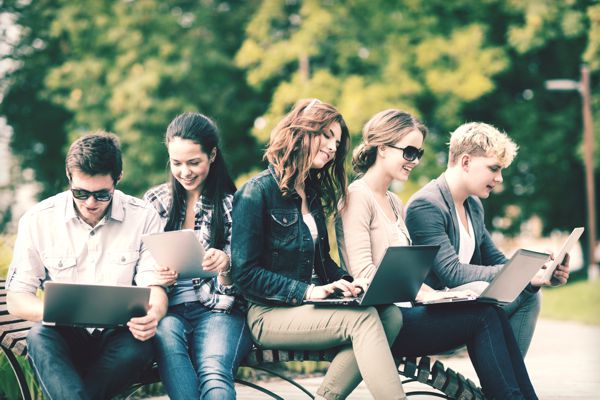 In October 2016, a massive “denial of service” attack was orchestrated across the Internet by hackers. While denial of service attacks are not uncommon, this one attracted news attention because of its method – the hackers used IoT (Internet of Things) devices to gain access.

IoT devices are appealing to college students, and to people who manage daily life on campus. From fitness monitors to mobile phones and access cards, the immediacy of Internet access offers a great deal of flexibility as well as valuable information on the daily lives and patterns of students. There are campus-managed IoT devices in the equation as well: door locks, thermostats, shuttle bus trackers, even refrigerators and washing machines. These devices, unfortunately, have proven themselves to be very “hackable.” At a security conference in August 2016, 47 new vulnerabilities affecting devices from 21 manufacturers were identified. Alarmingly, the list of vulnerabilities included door locks from nine different companies.

While the IoT is being embraced by universities and colleges – some administrators see it as inevitable – keeping critical campus networks secure amid the onslaught of information is a large concern. A strong first step is to isolate central campus functions and key programs, such as financial centers, distance learning networks, dormitory/campus security and intra-campus communications, by removing them from the cloud. Private fiber optic networks are increasingly being used for management of these functions.

As a backbone for campus networks, it’s hard to beat fiber. Huge volumes of data can be easily and securely transported between locations, and because the connection is physical rather than virtual, it is invisible to the outside world except at managed access points. With multiplexing, a single fiber can serve many functions at the same time, ranging from campus-wide data to telephone networks to the bi-directional audio and video of interconnected classrooms.