FiberPlex Among the Finalists in Circle of Excellence Awards, Baltimore’s Top-Rated Companies 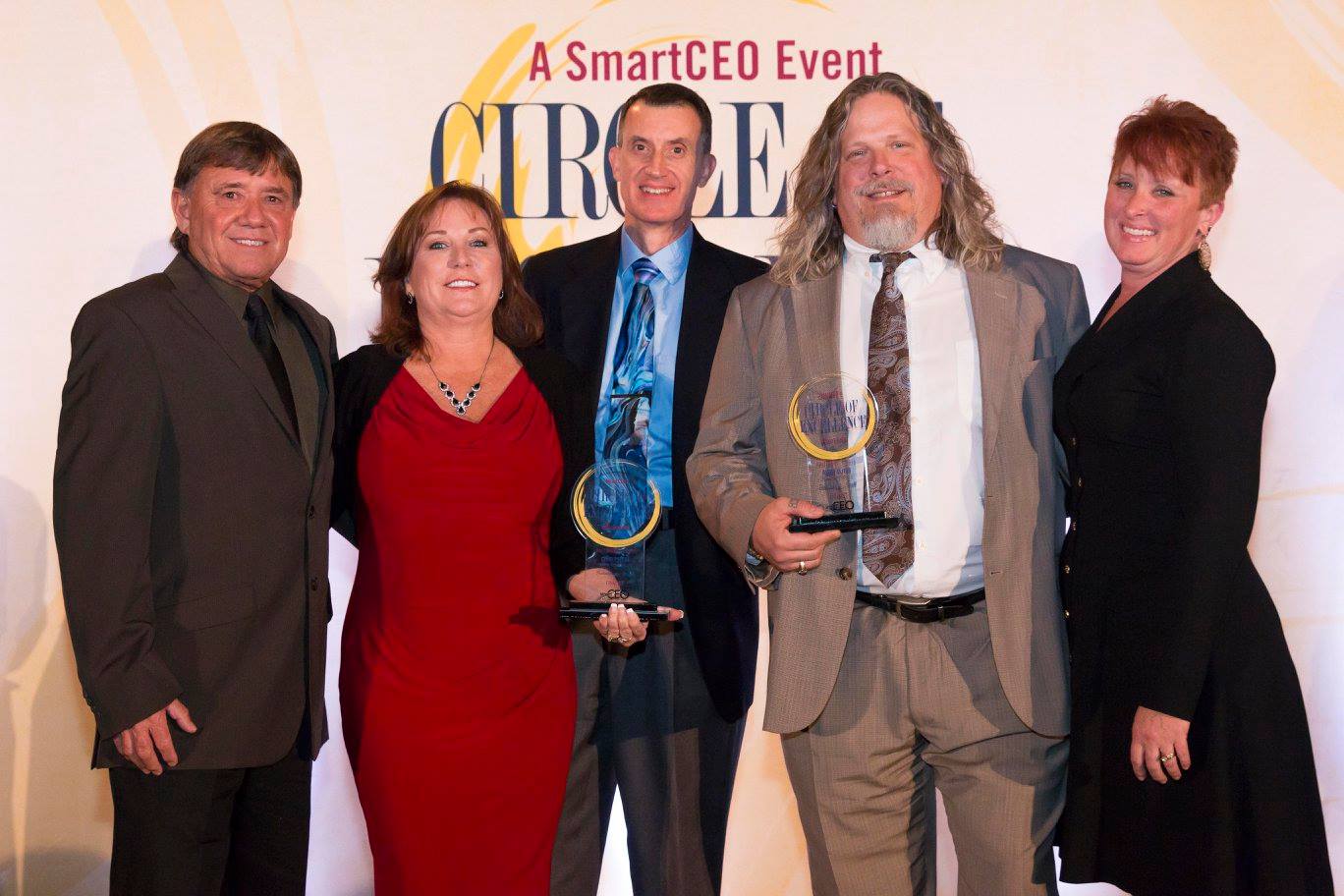 Known for his thought leadership, Oliver is a second-generation innovator in fiber optics communications and connectivity who assumed the role of CEO in 2011 and, along with co-owner and CFO Cyndi Peters, a seasoned entrepreneur, expanded the FiberPlex brand into commercial and industrial markets. FiberPlex was originally co-founded in 1987 by Harry Oliver Jr, and throughout the following decades has become a leader in TEMPEST technology and secure communications for military operations.

Since the start of FiberPlex Technologies, LLC in 2011, Oliver and Peters have saved the original 14 jobs, grown by three employees, cut costs by more than 25 percent and grown revenues by 176 percent compared to the final year of FiberPlex Inc. In just five years, the company has introduced 30 new technology products to the market.

Innovation, according to Oliver, begins with creating a corporate culture that allows for risk-taking. “All our employees know it’s okay to fail, it’s okay to make a mistake. We don’t want people to live in fear of making a mistake because we feel that a mistake is an opportunity to improve,” comments Oliver.

Companies are selected for the Circle of Excellence award from all size and industry categories, public or private. Finalists are profiled in the November/December issue of SmartCEO magazine and recognized at an awards reception.