Network security has been battened down on the USS Nimitz aircraft carrier (CVN 68), thanks in part to new fiber optic communications equipment by FiberPlex Technologies.

The U.S. Navy’s oldest and most prominent aircraft carrier installed FiberPlex SATCOM serial data transmission equipment as part of its new Consolidated Afloat Networks and Enterprise Services (CANES) system, which went into service last month. Using TEMPEST tested and approved FiberPlex EIA-530 transceivers into optical cable, the carrier’s communications link is now isolated from radiated data and noise occurring inside of the ship. The use of fiber and FiberPlex’s fiber optic technology will help prevent the possibility of classified or secure information from being transmitted off of the ship.

“We are honored to do our part in securing Nimitz’s onboard network,” said Buddy Oliver, the CEO of FiberPlex, which has been manufacturing fiber optic products to military standards for more than a quarter of a century.

The carrier’s IT department, Automated Data Processing (ADP), put the new network infrastructure in service on February 16 to increase operational security, efficiency and communication capabilities. It includes approximately 1,300 new workstations that are being used by sailors to conduct research and run operations.

FiberPlex is containing Compromising Emanations on the Nimitz. Find out more about this phenomenon in this educational eBook:

The Frequently Overlooked Hole in Your Cyber Security Platform 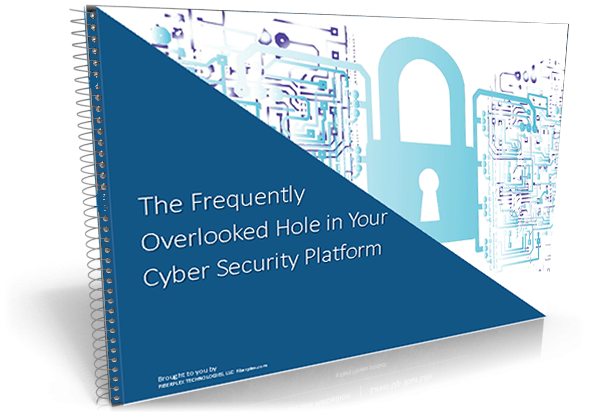